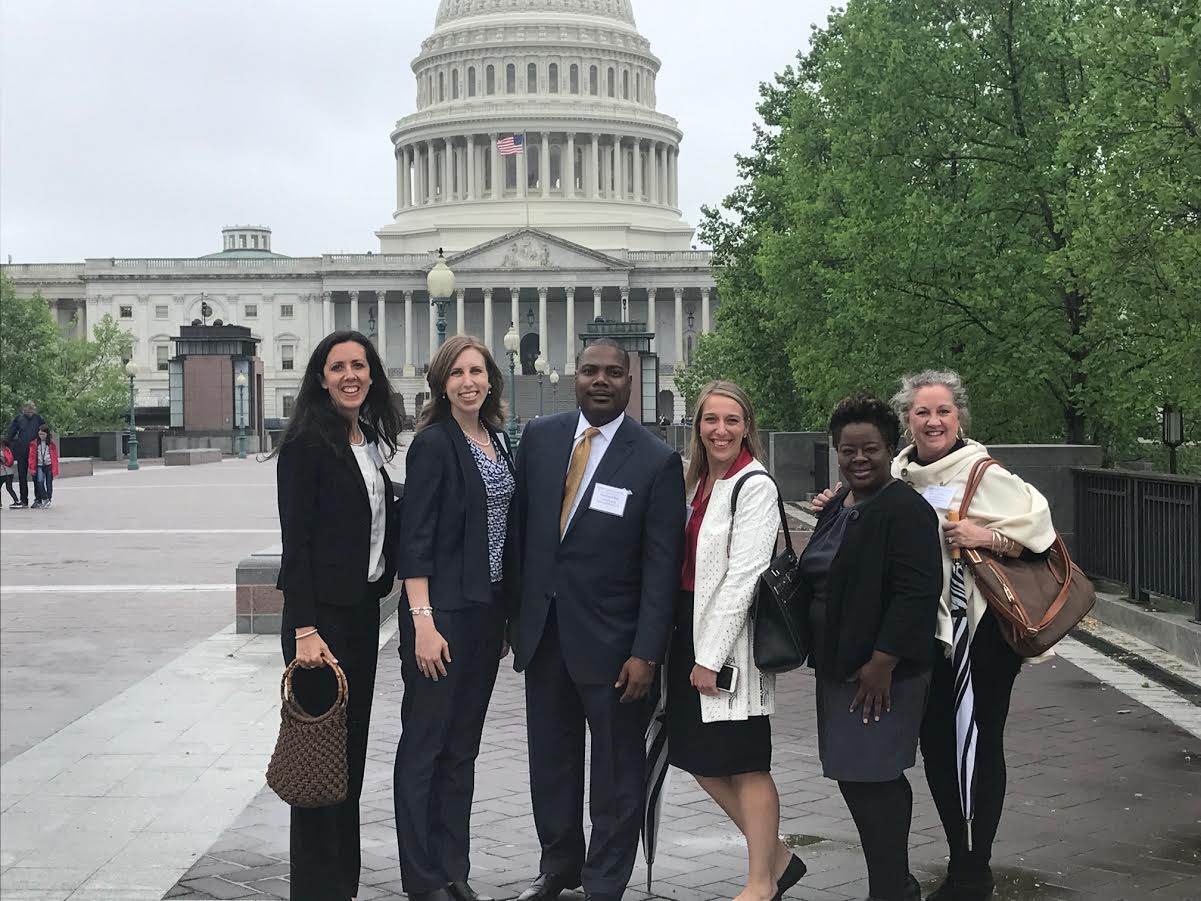 Forty elected and business leaders from Mobile and Baldwin counties traveled to Washington, D.C. April 25-26, 2017 to showcase collaborative efforts across the Coastal Alabama region. Coordinated by Coastal Alabama Partnership (CAP), the trip is the second-time elected leadership from both sides of the Mobile Bay traveled to the nation’s capital together to meet federal legislators and department members about issues of concern to Coastal Alabama. 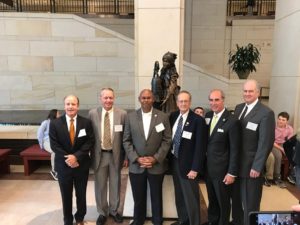 The primary goal of the trip to Washington was to educate our national leadership to the vital importance of Coastal Alabama infrastructure needs, including the I-10/Bayway expansion and the restoration of passenger rail service, as well as discuss other topics significant to our region. “The I-10 River Bridge remains the most needed infrastructure investment in the region. No single project has the ability to improve on so many areas when completed, or to allow for those same areas to deteriorate if not built. They include quality of life, safety, work force development, economic development, tourism, and evacuation routes.  The unified, regional message is critical to keeping this project forefront with the federal highway officials and our legislative leadership,” said Mike Lee, Chairman of the Build the I-10 Bridge Coalition and fly-in attendee.

“This trip is an opportunity to meet the new administration and continue to advocate for assistance to expedite the building and funding of the bridge, as well as advocate for additional issues that affect both coastal counties. It is an opportunity to demonstrate to our Alabama congressional leadership and the U.S. Department of Transportation that we are on the same page,” said Wiley Blankenship, CEO of Coastal Alabama Partnership.

While in Washington, the group met with a diverse group of leadership, including Alabama’s United States Senators Richard Shelby and Luther Strange, as well as, representatives from U.S. Department of Transportation, U.S. Federal Railroad Administration, and the U.S. Army Corps of Engineers. “I know that everything depends on the coast” said Senator Strange, promising to help Alabama’s coastal counties however he can. In regards to the proposed expansion of the Port of Mobile, Senator Shelby said that “it would be a game changer for South Alabama” and “it’s a big vision thing that is worth fighting for.” 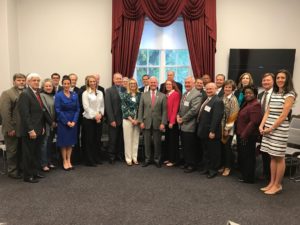 U.S. Congressman, Bradley Byrne (R-AL) hosted the leadership group on Wednesday, April 26th and voiced his continued support of the I-10 Bridge effort. “The previous visit in 2014 was a huge success in moving forward important local projects, like the I-10 Bridge. With the new Trump Administration in D.C., it is important these Coastal Alabama issues are brought to the forefront, and I am excited to continue working with this outstanding group of local leaders,” said Congressman Byrne. 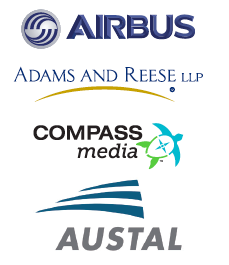 A huge thank you to our D.C. Legislative Fly-In Sponsors: Adams and Reese, Airbus, Compass Media and Austal. Your support ensured the success of our trip. We look forward to partnering with you in the future.